He stood mute, his face ghost white. Later that day, the group of us would rant against the surgeon and even make fun of him. But none of us, including that colleague and me, ever confronted him directly or reported the egregious remark. We were too scared. Doing so, we felt, would have been tantamount to saying we were gay or lesbian ourselves.

In a recent issue of the journal Academic Pediatrics, Dr. Mark A. For it delivers unflinching, evenhanded descriptions of a profession that is committed to helping others, yet is also capable of treating some of its own as aberrant. Is being gay still a problem in the medical world? Join in the discussion. Schuster describes being a medical student at Harvard in the s, searching for guidance at a time when discussions on gay health were sandwiched between lectures on prostitutes and drug addicts. He hears about high-ranking medical school faculty members who actively block job or residency applicants they suspect to be gay.

How Medical Schools Are Failing the LGBTQ Community

I like Donald Trump because he puts America first and is actually getting things done. He wants to make our country a better place. I want a wall to keep illegals out because I want my loved ones and me to be safe from any possible danger. I'm pro-life; killing an infant at nine months is inhumane to me and yet liberals say it's inhumane to keep illegals out…but let's not get into that right now. I hate feminism.

Because modern feminism isn't even feminism. Slandering the male species and wanting to take down the patriarchy is just ridiculous. I hate the media. I don't trust anyone in it. I think they are all biased, pathological liars. They purposely make our president look like the devil himself, leaving out anything good he does.

I mostly keep my opinions to myself out of fear. When I end up getting one of my "twisted" and "uneducated" thoughts slip out, I cringe, waiting for the slap in the face. Don't get me wrong; not everyone at my university is hostile to those who think differently than they do. I've shared my opinions with some liberal students and professors before, and there was no bloodshed.

Sure, we may not see eye to eye, but that's okay. That just means we can understand each other a little better. Even though the handful of students and faculty I've talked to were able to swallow my opinions, I'm still overwhelmed by the thousands of other people on campus who may not be as kind and attentive. But you can't please everybody. That's just life. Your school is supposed to be a safe environment where you can be yourself. Just because I think differently than the vast majority of my peers doesn't mean I deserve to be a target for ridicule.

No one conservative does. Not just on campus, but anywhere. This world is a cruel place.

All I can do is stand firm in my beliefs and try to tolerate and listen to the clashing opinions of others. What else can I do? All I can say is Be nice. Be respectful of other's opinions, even if you strongly disagree. Besides, we all do have one thing in common: We are students, thinkers, influencers, and communities sharing our ideas with the world. Join our platform to create and discover content that actually matters to you.

Dear young voices of America, I think we can both agree that we are sick of being told we are America's future while simultaneously being told our opinions don't matter. Now I personally do not listen to the people that tell me I'm better seen than heard; however, I know there are people that are a little timider when it comes to raising their voices. I am here to encourage you to be loud and speak up on topics that matter to you. There is no better time than the present to make your voice heard. Whether you are advocating for change in your school or the government, your opinion matters and is relevant.

We are the future of our country. You can decide for yourself. My stance is simply: So I'm not gonna tell you "nobody will ever hate you irrationally for this, and if they do there are administrative measures you can take against your attending" because that's a lie. They will, and there usually aren't. That's the way the system is built. I didn't design it, but I do have to function within it until I can change it. That depends on how you view your interactions with them. With my friends and in social situations, I fully agree. I don't believe in changing who I am for other people. 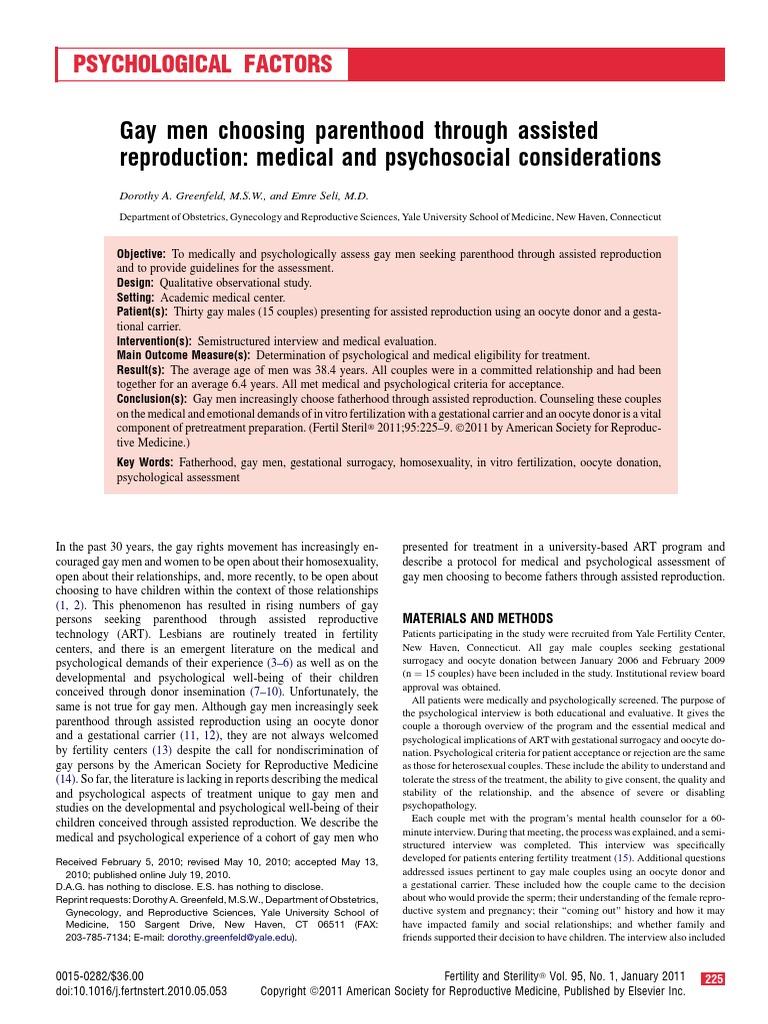 The point of going is 1 to learn, and 2 to get a good grade so you can have the career you want. Expressing yourself in that situation accomplishes neither of those things. The hypothetical racist attending doesn't matter; he's just an obstacle. Yeah, I'm gonna have to agree with th OP on this one. But when it comes to your career I would never ever do anything that may or may not jeopardize that.

I'm not gay, but the reality of a lot of life is that we have to fake others about who we are all the time about a lot of different issues not related to sexual identity. Sometimes, I have to work with an attending I despise - no way I'm going to make it known that I despise him. You will have to conceal your displeasure even if it is intrinsically a part of you. All the time if you're from a different ethnic group you'll have simpler patients ask about your national origin - I don't make a big deal about it and say that I'm from America anymore.

I look at it as an opportunity to build rapport and tell them that my origin is elsewhere and then humor them.

And yes, heterosexuals do minimize the role of their partners in their lives in a context driven fashion. If I know that the attending is unmarried, if there is some hint that another resident or intern has a shitty dating life or trouble finding a partner, or if a significant number of people in the room are single and its awkward to talk your partner, I avoid bringing up my girlfriend. So I guess the whole point of this is: On the one hand I fully agree that we need to give people the chance to make an informed decision.

But I totally agree with you - it may be the harder way, but hiding makes me feel like I'm giving someone permission to walk all over me, or that I'm confirming that I have something worth hiding or that I'm ashamed of it. So yup - know what the consequences are and do what is right for you. I think it's just as important for those who have stepped out without percussions as those with to tell their story and help people make informed decisions. For those who step out - you help not only yourselves but to change the world slowly, just a little more for the next gay person.

I upvoted you for having balls to voice your opinion, but mentioning you have a husband when you're a guy isn't the same as telling everyone your exploits. If you had pork for dinner, and your Muslim boss asks you during small talk what you made for dinner, are you going to say pork chops or just say meat? I would say I had pork. Muslims in America know that other people - Muslims and non-Muslims - eat pork and drink alcohol.

I Faced Homophobia in Med School. Not All Students Have It Better Today.

The assumption that because I don't share my immediate superior's ideology they are going to find a way to harm me is rather silly. Yeah, it's not that silly to assume for gays, though. Particularly if you're at a religious school or something. Grading is very subjective, as are promotions in academia I think. I'd probably talk about the cut of the pork specifically, shame him for making a disgusted face, and throw a pro-pork flag in his face.

Because only backwards people don't eat bacon. This is He needs to respect my lifestyle. Why bring up a painful topic? Am I doing this right? I had no problems. I was out in a conservative area. I was president of the student assembly and spoke at graduation, where I thanked my husband. Also, you're equating sleeping around with mentioning I have a husband of the same sex when it would be appropriate in the context of a conversation, which I find to be a bit disingenuous and you know it's not equivalent.

If I were single and hooking up with dudes on Grindr I wouldn't mention that either because I'm not autistic, so kudos to you for knowing that's not appropriate to mention to your attending. Equality for black people, brown people, Muslims, Christians, gays, transgendered people, polyamorists or any other group doesn't come from sitting on your hands and making the majority feel comfortable. It comes from being loud, making people uncomfortable, and challenging how things are.